Donald and Gazelle are one of those couples that are exciting to shoot videos for – they are game for anything! And not to mention very hospitable and friendly, they cooked me dinner and prepared me halo-halo (a special Filipino cold drink) as they gamely brainstormed with me for their engagement film. Sweet!

We took two days overall to shoot this film:

If you enjoy it, you might want to see some behind-the-scenes!

On the first day, we did some nature shots at Burney Falls State Park, where they used to camp. I tell you, it’s beautiful down there!

I’m glad to know one of their relatives own a boat, so we utilized it and shot some candid clips of them basking under the sun and having some boat ride fun. Most of them turned out to be money shots, if I do say so myself!

On our second day of shoot, we went to Reno and re-enacted Donald’s proposal by the Reno Arch last February this year. 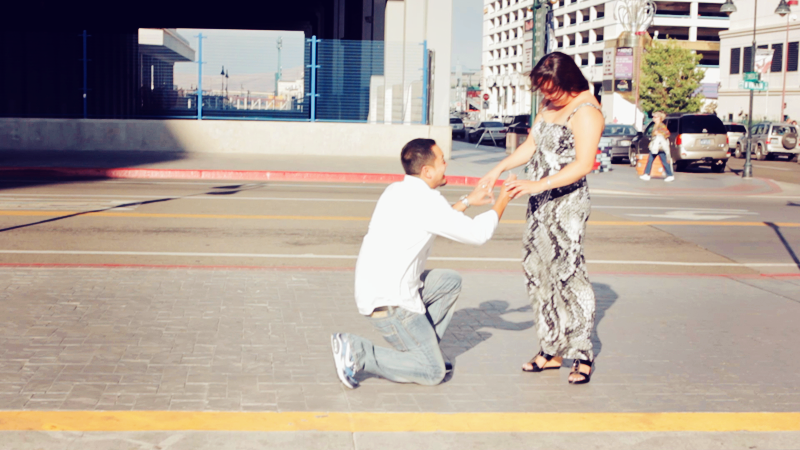 We also shot some scenes at their place reminiscing about their early years of dating and we get to see them planning for their honeymoon. 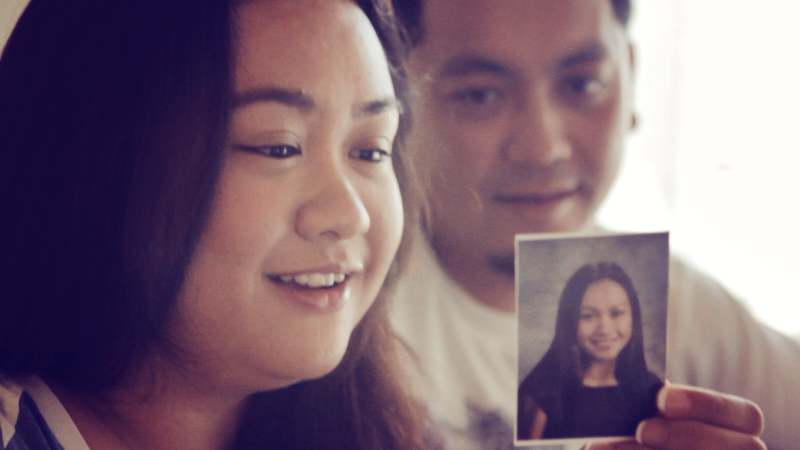 The last venue that we went to was at Rancho San Rafael Park. We went around the whole place and got most of my shots over there. 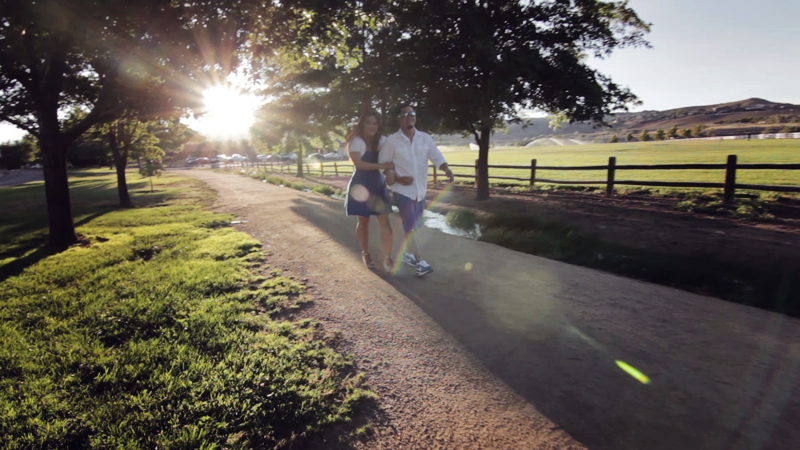 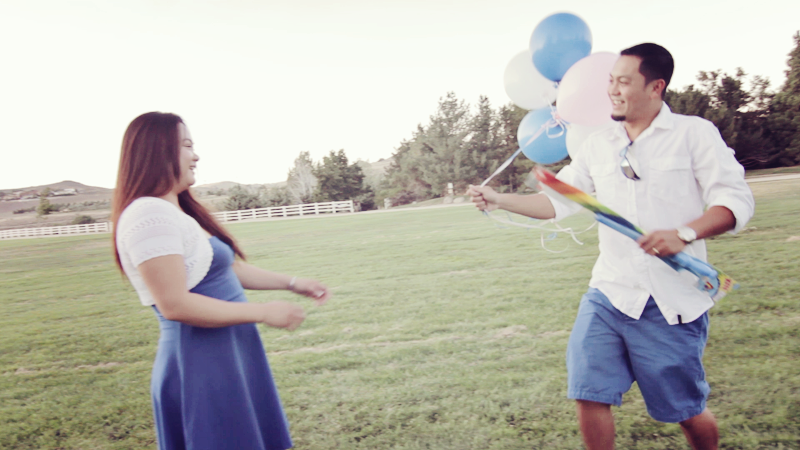 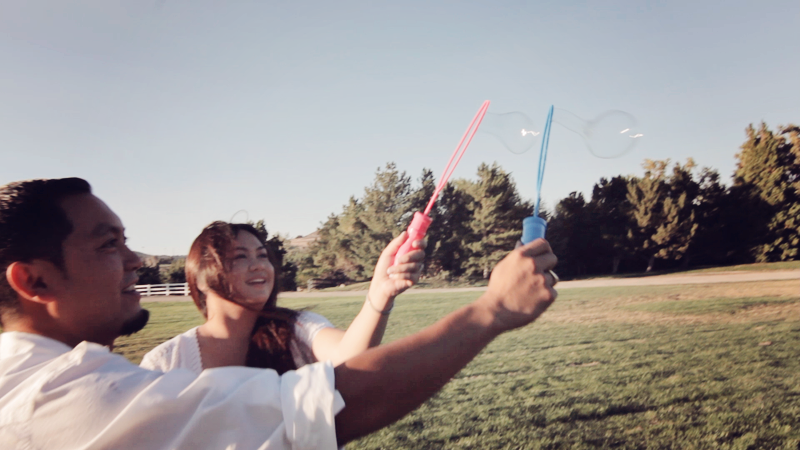 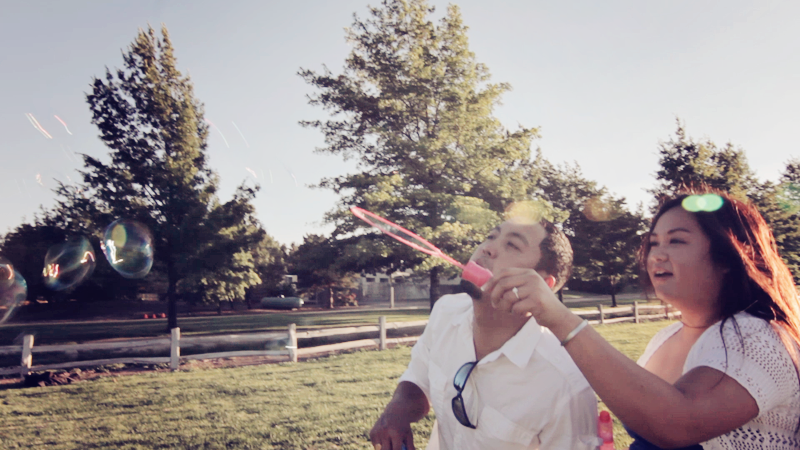 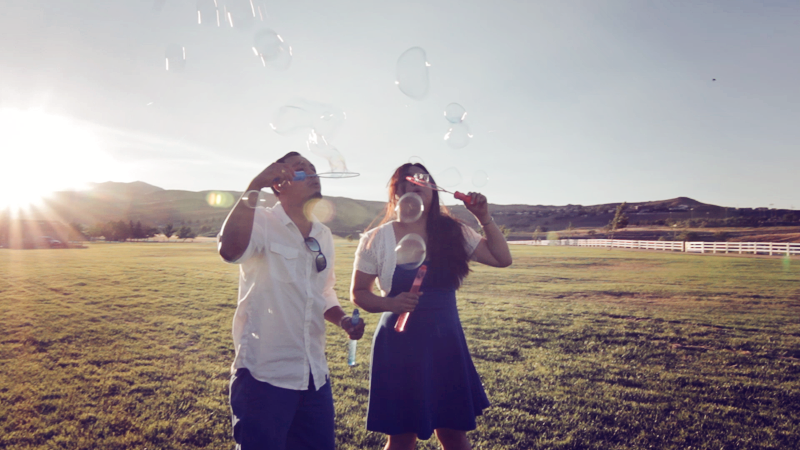 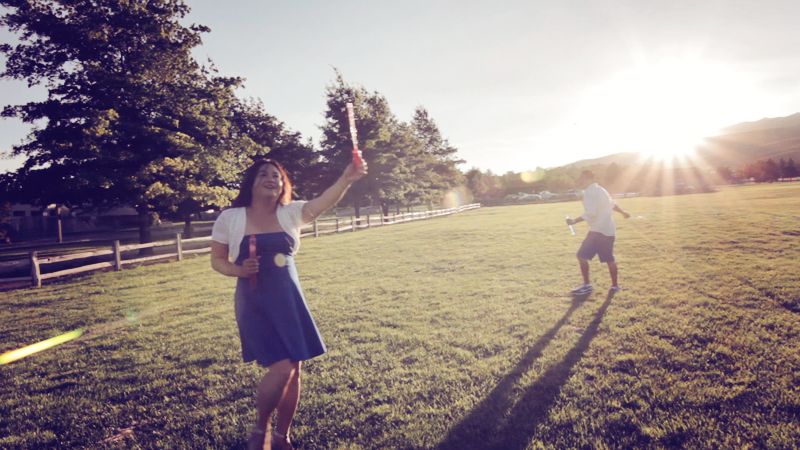 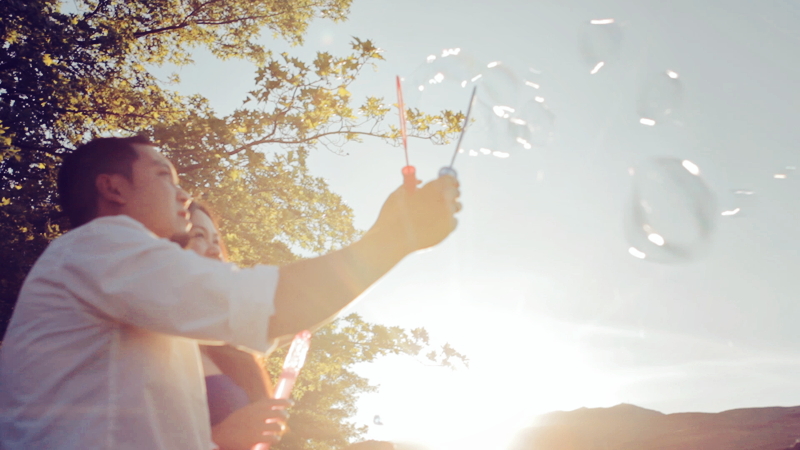 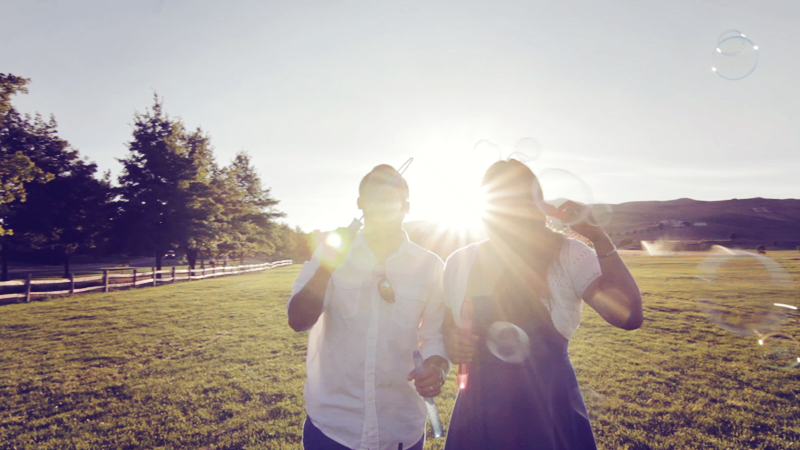 When I discovered that Donald likes to fly kites, we had to shoot them playing around! 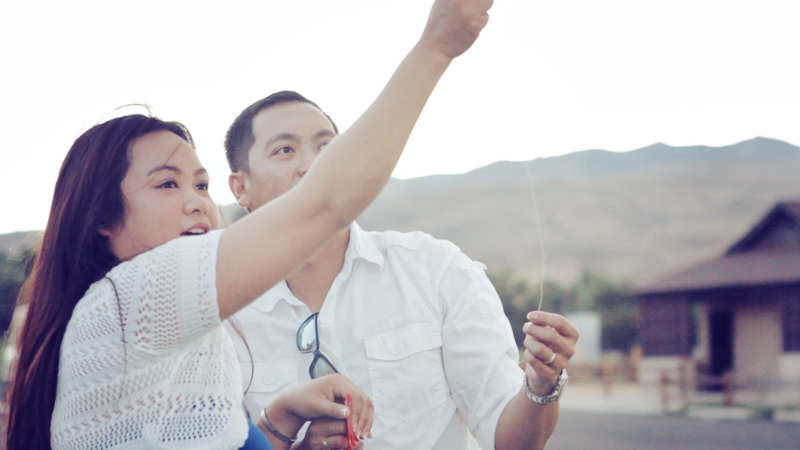 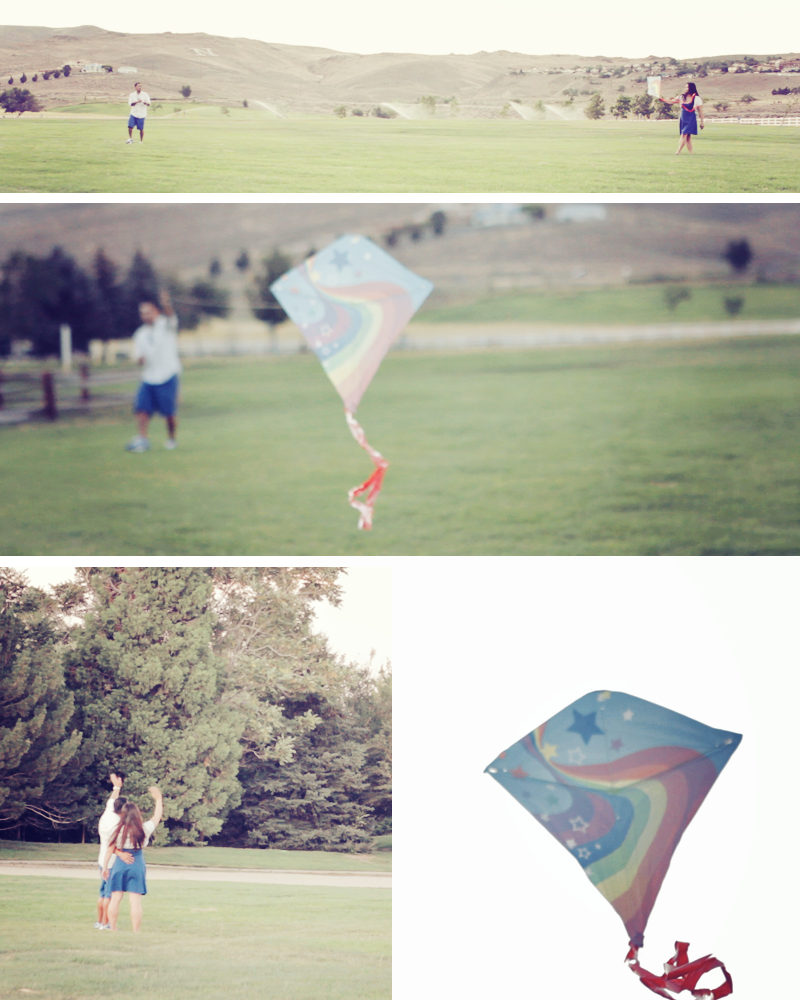 Overall, the filming experience with them was beyond words; we all had fun that it felt like we were not filming at all!

Can’t wait to film their wedding on September 7, 2013, I am sure it will be awesome too! 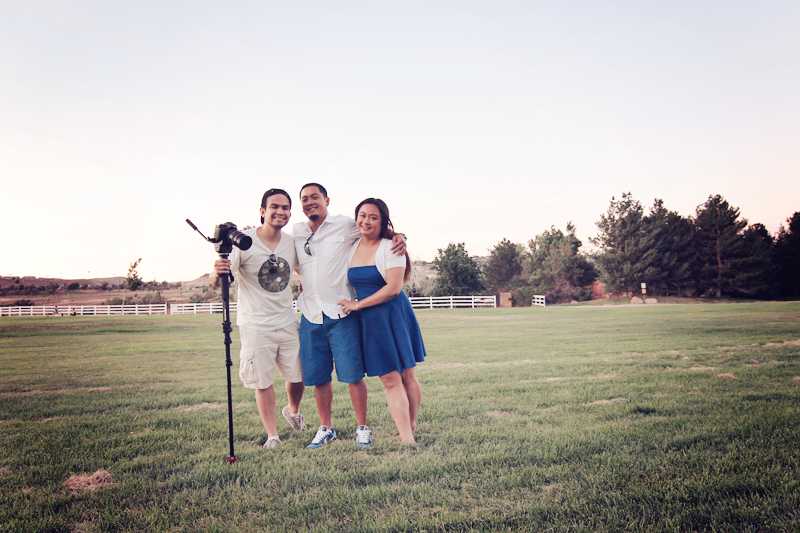 Thanks, Donald and Gazelle!

And as always, let me know what you think through the comment section below! Have a good one!

Credits:
Behind the scenes photos and videos by Jerick Image.

Post Processing to match my video color grades, by Pao.

I’m so glad to have met with Dax. My fiancée and I did not initially intend to hire a cinematographer for our upcoming wedding. A friend, one of my bridesmaids, actually recommended that we should have the event captured on film, and she then mentioned Dax Victorino. My bridesmaid insisted that we meet with this cinematographer, as all she has was good praises about him. I was of course, intrigued and finally convinced to give this guy a call. Our initial meeting with Dax went quite well. I was prepared for a usual vendor/client meeting, but Dax surprised me with his friendly yet professional attitude; we definitely developed a good rapport upon that first meeting. Dax is utterly talented and the amount of dedication he has for his field shows in his work. This guy has passion, and very much driven for perfection. Dax listens to his clients wants and needs and exceeds one’s expectations. During filming, he made us feel so much relaxed and comfortable that half of the time I didn’t even know that he’s filming. Everyone that has seen our mini save-the-date video have been amazed by this guy’s creation. Hiring Dax is definitely worth the investment. Thank you Dax for always giving us your 110% . Donald and I are so glad to have met you; both as a cinematographer and as an added bonus, a dear friend. See you in September.

Aw~ Thanks for the kind words Gazelle!

Looking forward to filming you and Donald’s big day next week!